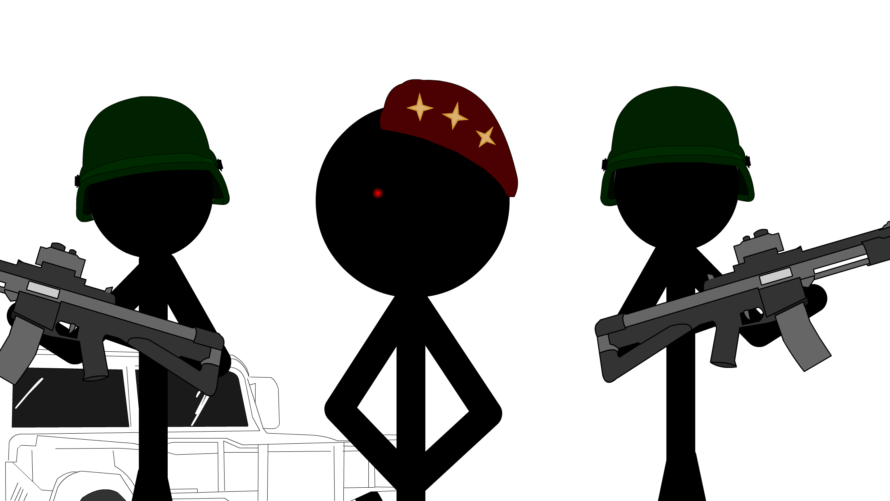 Over 100 million plays all over the world.

I’ve spent a lot of time on porting my very first games to mobile lately. Since flash player is slowly beeing replaced I wanted to make it playable on mobile so that it is not forgotten.

It’s out on Google Play and Apple App Store now if you would like to take a trip down memory lane.

They instantly became huge hits on various websites such as Addictinggames.com, Newgrounds.com, Armorgames, kongregate etc and have been played well over 100 million times by people all over the world. 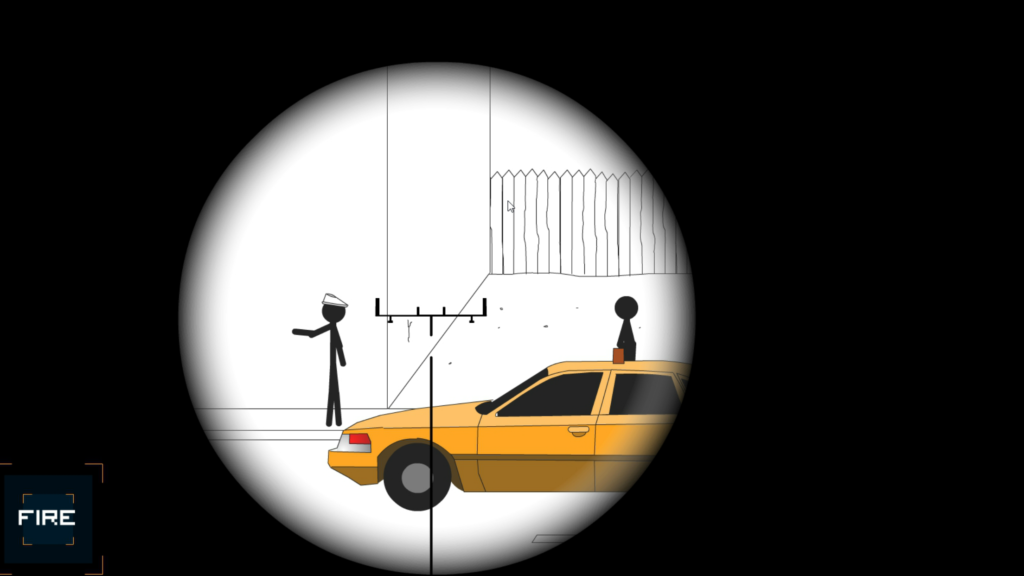 I developed these games when I was 17 years old and they are the very first games I ever made, and the first games in the Clear Vision series. I developed them when I was recovering from severe blood poisoning and I found my extreme passion for making games during this difficult time in my life. 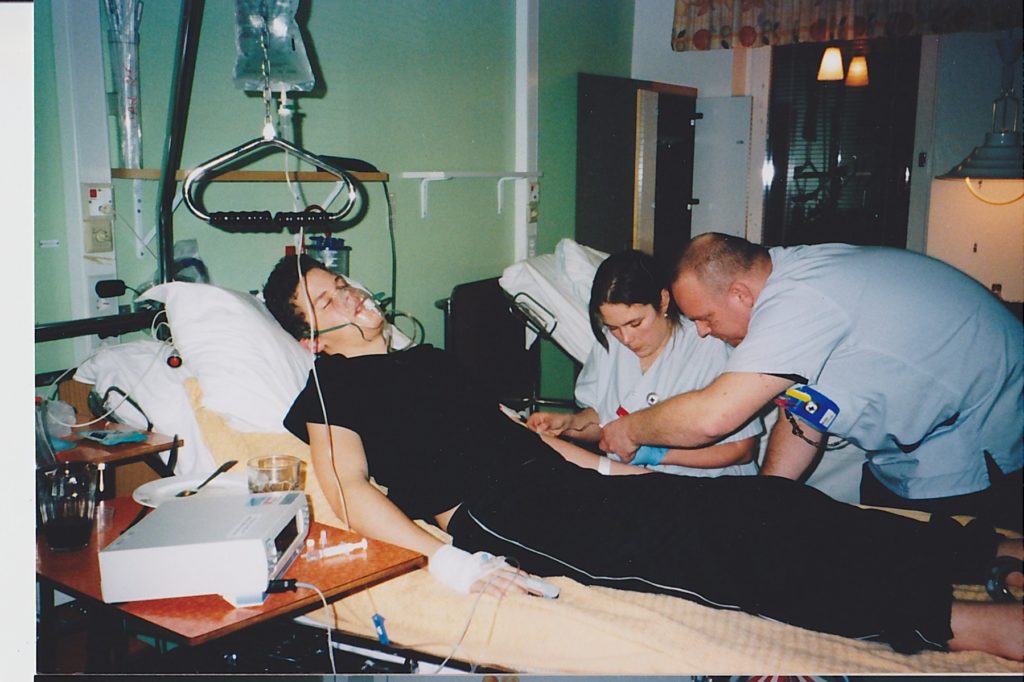