is the Swedish word for Ring of Fire.

We’re a small independent game developer based in Stockholm Sweden.
We create games for a living and we all fuel the ring of fire! 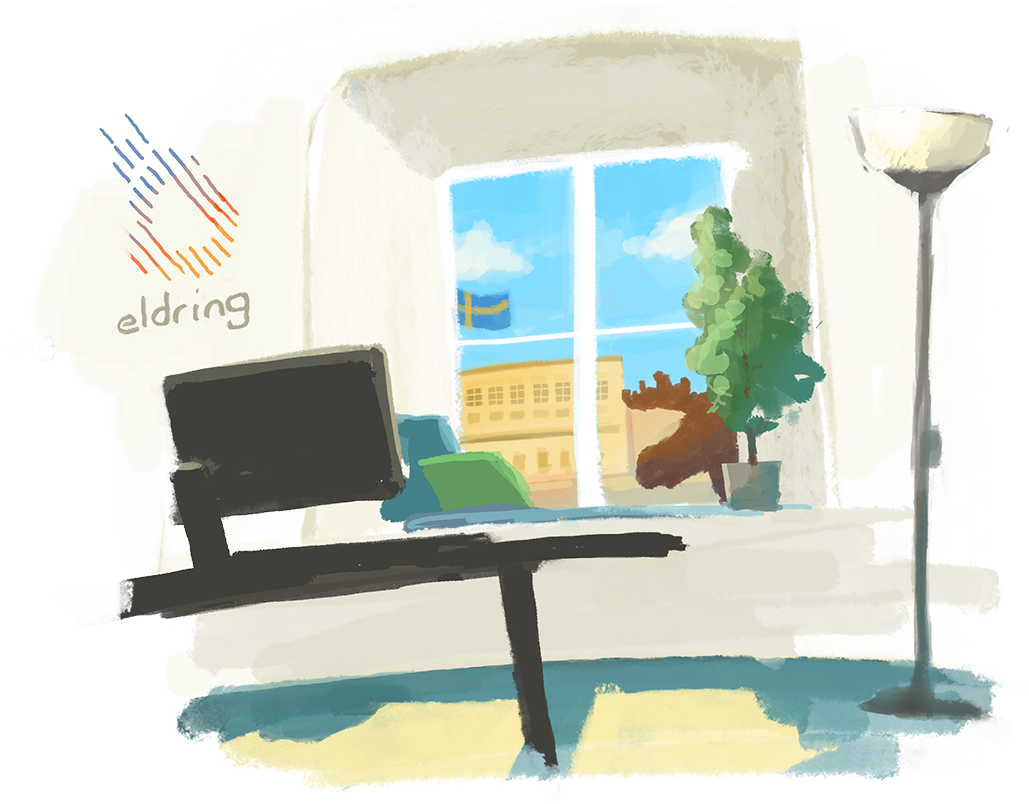 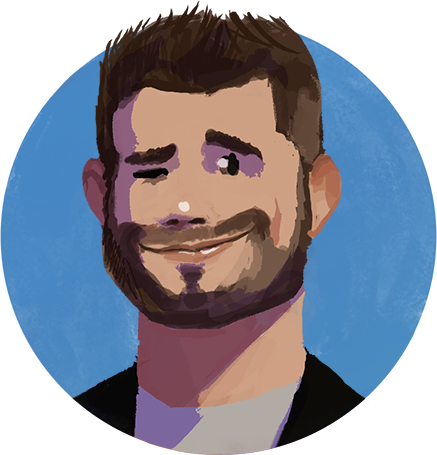 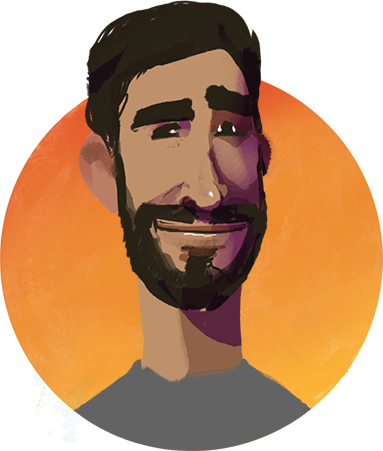 Fun Fact: Banging your head against a wall burns 150 calories an hour.

Skill: Bringing tons of artbooks that he never looks at to the office. 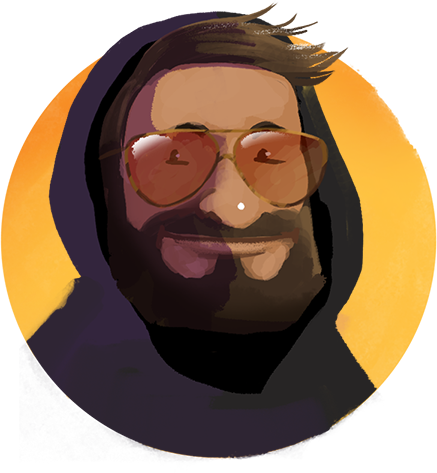 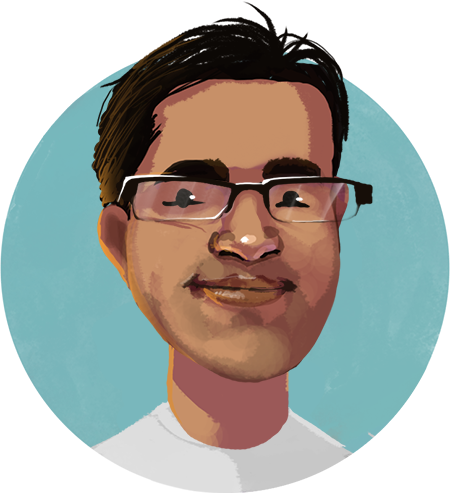 Fun Fact: Banging your head against a wall burns 150 calories an hour.

Skill: Bringing tons of artbooks that he never looks in to the office . 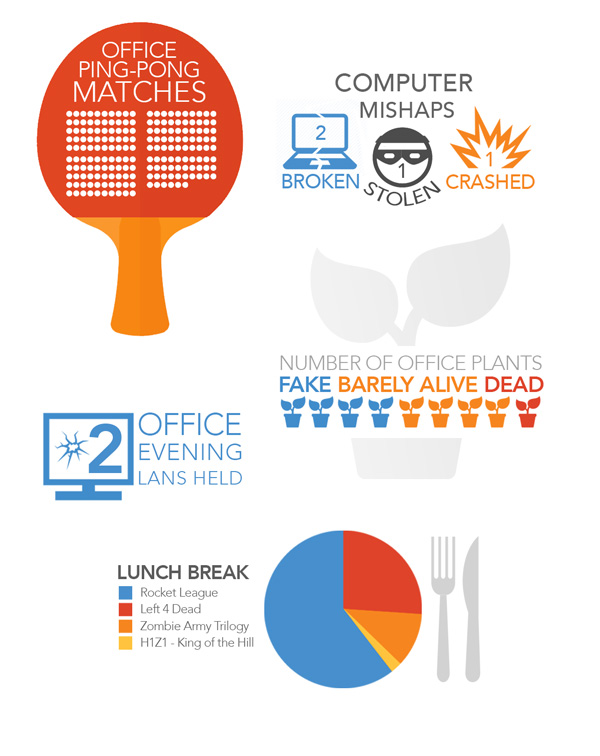 Eldring was originally called DPFLASHES STUDIOS and was founded back in 2009 by Dan Erhard Olsson when he created flash games. A lot of things have happened since then and in 2017 DPFLASHES STUDIOS changed its name to Eldring but is still the same on the inside.

Eldring rose from the ashes
Dan is self-taught and made his very first game after surviving blood poisoning at the age of 17. He aspired to become a professional football player and focused all his energy on that during his teens. But while recovering from blood poisoning and unable to play football for over a year he used the computer and creativity to escape the world and got the time to pursuit his creative side and discovered his passion for creative work and game development.
That very first game became one of the most popular games on gaming sites like Addictinggames.com and ArmorGames.com receiving over 93% positive reviews.
It has been played over 50 million times all around the world. That was the very first “Clear Vision” – game Dan ever created.

Learn while doing
When developing his very first mobile game in 2010-early 2012 Dan didn’t have any experience developing mobile games. He learnt how to do it at the same time as he was doing it. And he gave it all. He spent most of his awoke hours developing and learning.

“For a while I think I was eating, dreaming and breathing games. I even shat pixels”.

He used up all his savings and had to move out of his office and apartment. “I believed in my ideas and abilities so much that I dared to give it all.”
It paid off, Eldring’s (then DPFLASHES STUDIOS) first mobile game climbed to the top of the charts in the USA and the 15 biggest mobile countries and stayed there for more than a month.

“It changed my life forever and gave me the opportunity to keep developing games.
Today I’m still running a completely independent game studio. I’ve moved to Stockholm and recruited some amazing people that makes it possible to go for more ambitious projects.“